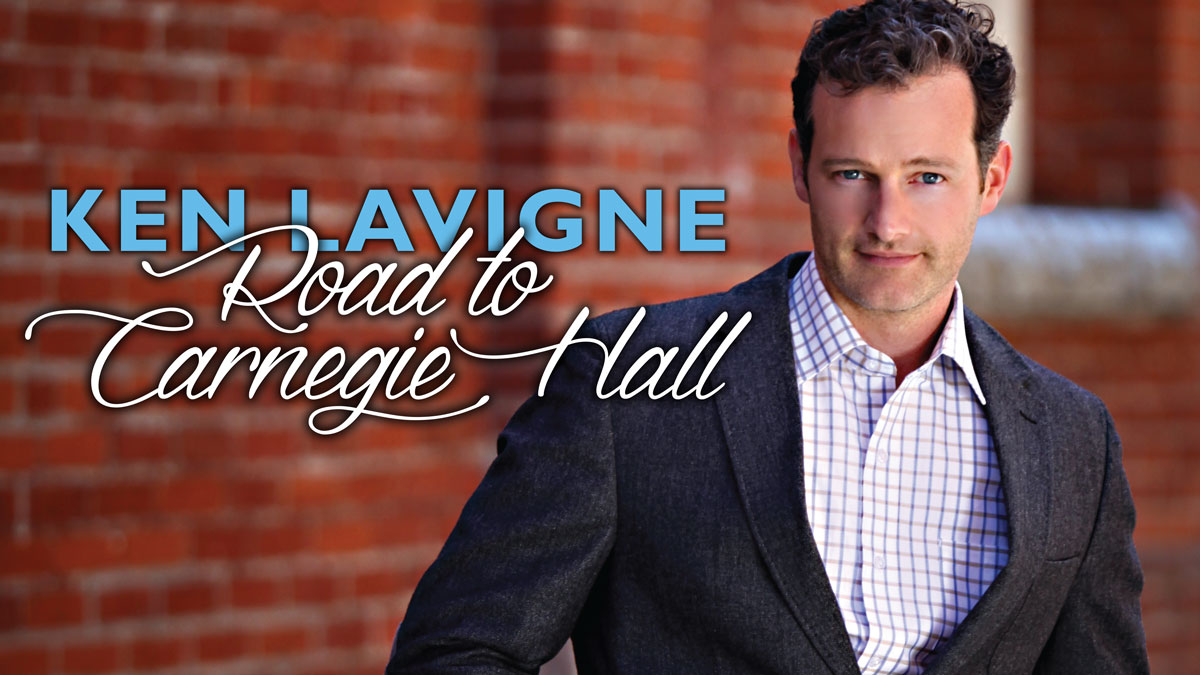 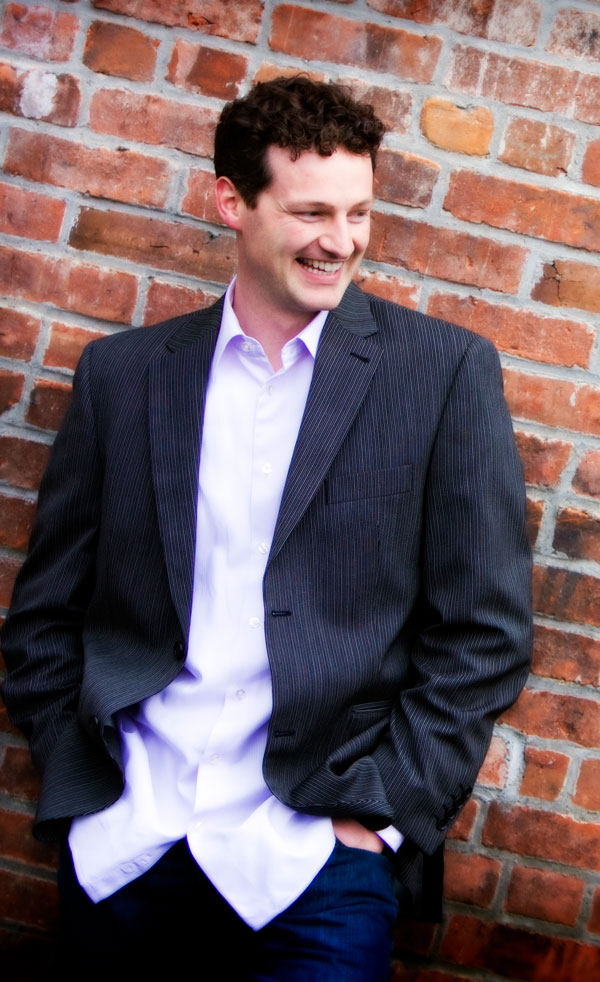 Singer Ken Lavigne has charmed his way into the hearts of concert goers across North America with his exciting blend of classical tenor sound and modern style. Lavigne takes his audience on a riveting and enchanting journey, retelling his personal campaign to sing at Carnegie Hall with the New York Pops. Told with spectacular songs and entertaining and hilarious stories, Lavigne embodies the spirit of the underdog – audacity, tenacity and ultimately… triumph.

Songs in the show include: O Sole mio, Funiculi Funicula; Nessun Dorma, Be my love, Loch Lomond, Danny Boy, Hallelujah, Bring him home, Because we believe and more.

Back story on the Show:

Ken woke up on New Year’s Day 2008 and decided he wanted to follow his dream of performing at the prestigious Carnegie Hall. He made his New York Debut twelve months later on January 22, 2009, accompanied by the New York Pops Orchestra. This achievement was a dream come true for Ken and after having received three standing ovations for his performance in New York, the debut led to further engagements across North America, including exclusive engagements with famed LA producer David Foster.