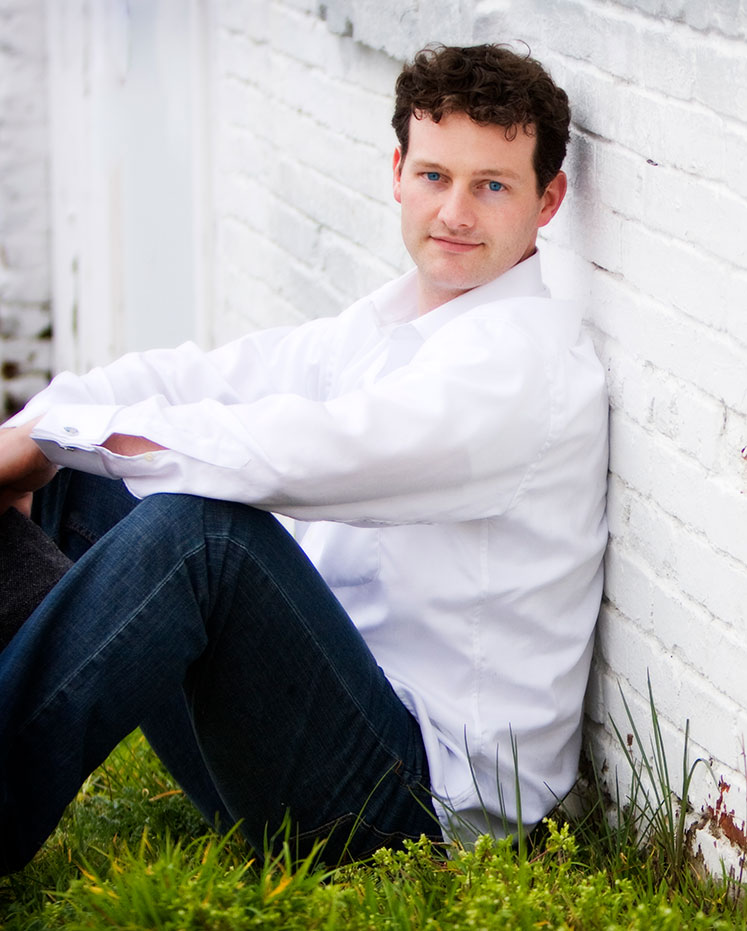 Singer Ken Lavigne has charmed his way into the hearts of concert goers across North America with his exciting blend of classical tenor sound and modern style. Recognized early for the outstanding timbre of his lyric tenor voice as well as the ease and agility with which he sings, Ken’s career has taken many directions that includes current touring shows: The Road to Carnegie Hall, The Ken Lavigne Christmas Musical Roadshow and a new show, 3 Knights with a Tenor.

Ken was a founding member of The Canadian Tenors and co-founded the successful tenor trio, Romanza. Over the past decade, Ken shifted his focus to independently producing solo performances and recordings that include eight albums: Believe, Keep Holding On, Showtime, Comfort & Joy, The Ken Lavigne Christmas Roadshow, Closer Than Ever and Let Me Be Frank. 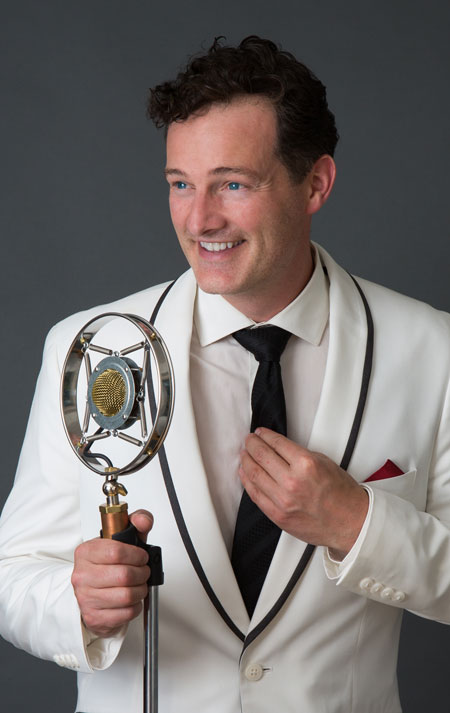